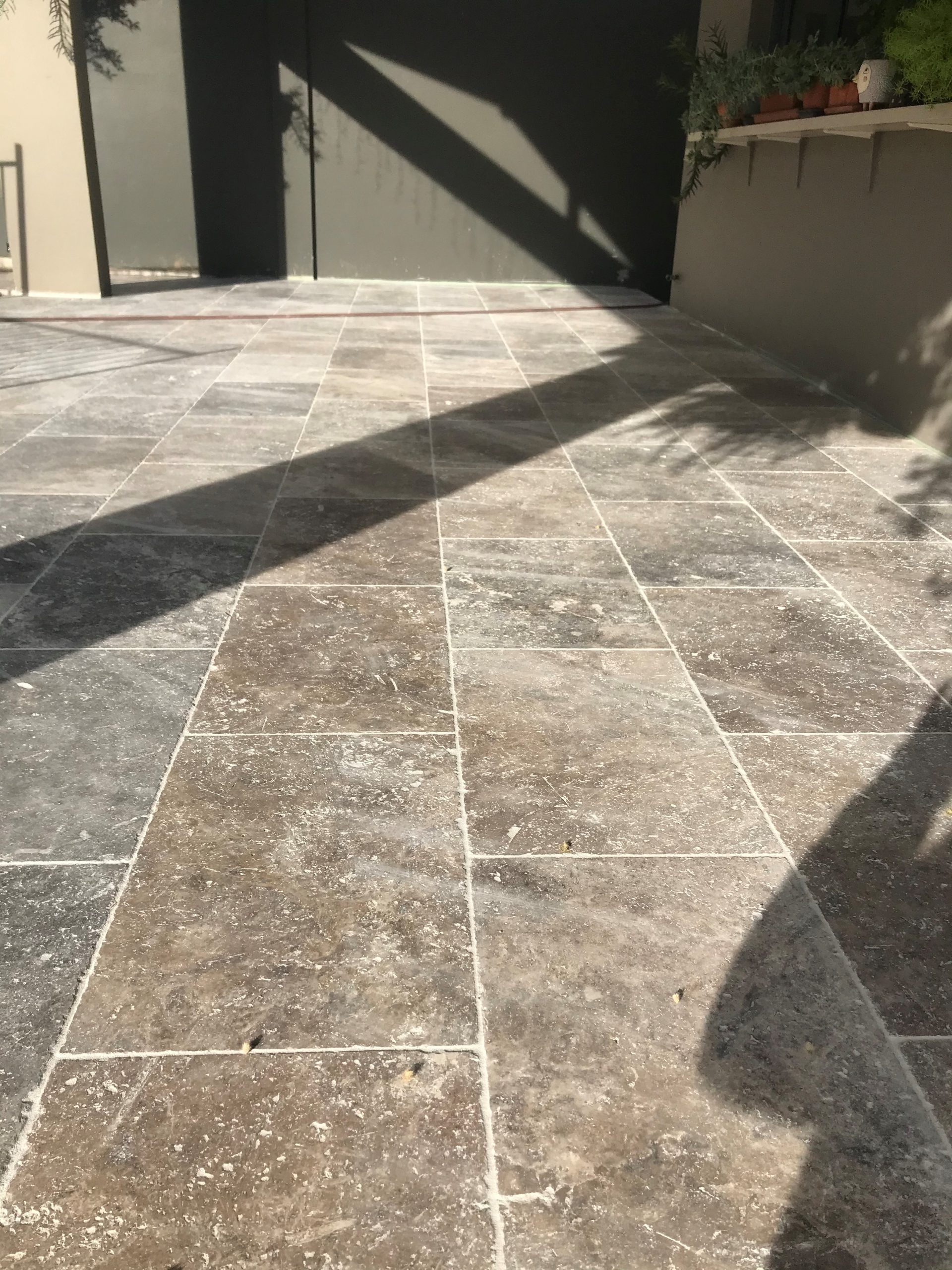 When it comes to Turkish & Egyptian natural stone, Artmar’s unrivalled supply chain is what sets us apart as the market leading wholesaler of natural stone. Alongside our sister company Artmersan in Turkey, we are:

Our supply chain brings scale, knowledge, consistency, and flexibility above and beyond others in our market space. 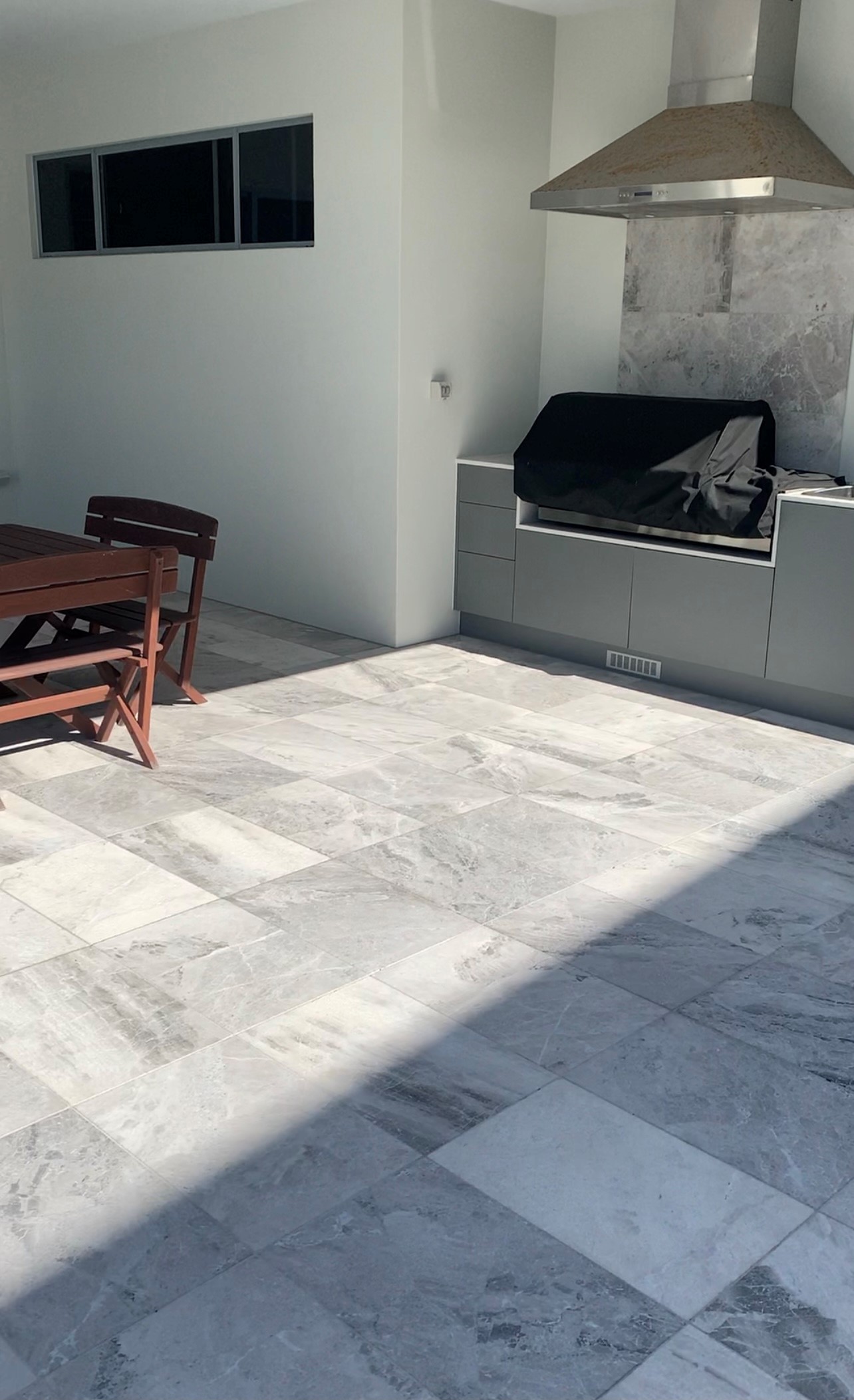 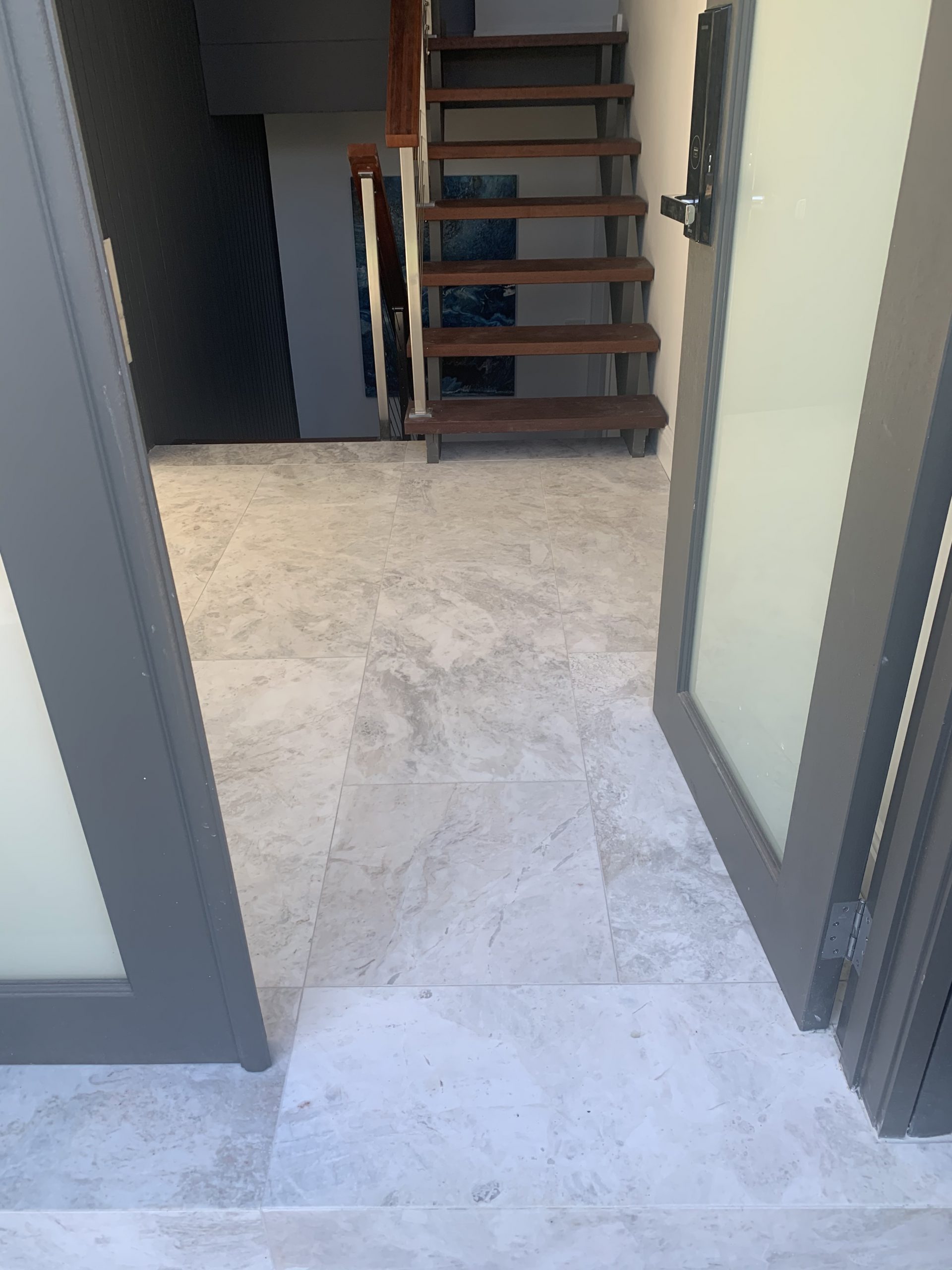 Artmar Natural Stone commenced in South Africa in 2006, importing its first shipment of travertine tiles. The South African business, under the ownership of brothers Ufuk & Sureyya Caner, grew into a highly successful operation with locations in both Cape Town & Johannesburg, and stands as the market leader in its field South Africa. Since the commencement of the South African business, Artmar’s Turkish supply chain has since been strengthened with investments in an export agency, a manufacturing facility, and later quarries, with a well resourced Denizli travertine quarry acquired during 2021.

The Australian business was formed in 2010, in Sydney, and built from the ground up with much hard work by Sureyya Caner and his team. Utilising the competitive advantage afforded by its supply chain, the Australian business has grown to become the pre-eminent wholesaler in its market space. Phil Crawford, a former Managing Director of Amber Tiles, joined the business in 2017 and also became a part owner. The team was further strengthened in the years that followed, and in 2019, Artmar opened a second warehouse in Melbourne. The business has built a strong appreciation of the Australian market, and developed many relationships to support its continued growth. Artmar now imports large numbers of containers into the ports of Sydney, Melbourne, Brisbane & Adelaide on a regular basis.

Our focus is simple. Listen to our customers. Play to our strengths. Hold good stock levels of quality product. And then repeat it all over again.

Get in Touch with Us